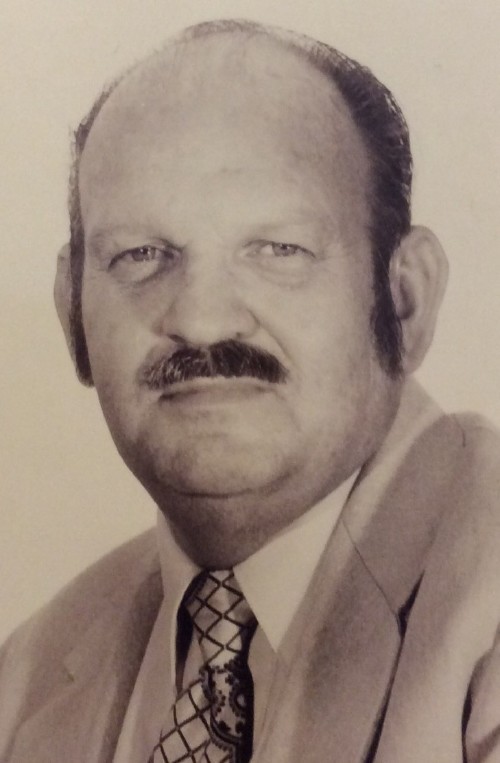 This scholarship is awarded in memory of William W. Cowan III from the Drowning Prevention Coalition for his guidance and inspiration to the swimming community of El Paso, Texas.

William W. Cowan III was a drowning prevention and water safety advocate. He wanted children to have the opportunity to learn to swim in a safe and fun environment. He was Cocreator of the Gus and Goldie Learn to Swim Program, received Public Recreation Man of the Year Award and later inducted into El Paso Athletic Hall of Fame.

Mr. Cowan served as El Paso Parks and Recreation Aquatics Superintendent for 24 years before retiring and in 2008 the Shawver Aquatic Center was re-named in his honor. He passed away November 1, 2014. 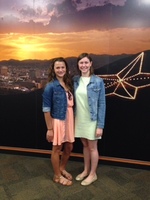 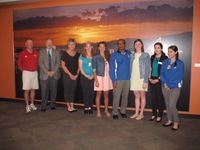 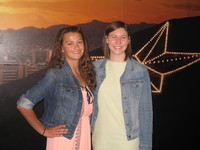 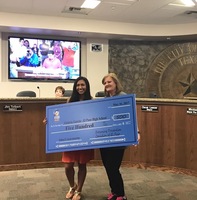 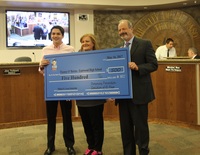